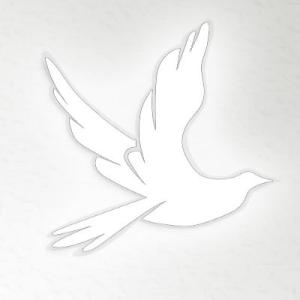 James Murin, 78, died Wednesday, June 21, 2022 at UMass Memorial Medical Center in Worcester. He was the husband of Maria Margarida A. Lopes-Murin to whom he was married for 33 years and lovingly called Maggie. Born in Worcester, he was the son of the late Henry and Alfreda (Petka) Murin.

Jim received his bachelor's degree from Clark University and his master's degree from Assumption College. He taught for numerous years in Millbury, where he also held positions of guidance counselor and basketball coach, carrying on his love for sports after his exceptionally competitive basketball playing college years at Clark University. Later, in his retirement from education, he devoted his time to golf, teeing up in various golf course tournaments throughout Rhode Island and Massachusetts. His love for the outdoors extended to enjoying fishing in surrounding lakes and ponds either alone or with kindred fishermen. In his senior years, his golf enthusiasm motivated him to play at the Massachusetts Senior Golf Tournaments, distinguishing himself even then by earning his bronze and silver medals.

In addition to his wife, he is survived by his daughter, Susan Feller, son-in-law, Andrew Feller, and grandchildren, Alex and Liana Feller, of Glastonbury, Connecticut; his sister-in-law, Gloria Murin, and nephews, John Murin and Jimmy Murin, of Fitchburg, Massachusetts.

Calling hours will be held Tuesday, June 28 from 9:00 to 10:30 a.m. at the Callanan Cronin Funeral Home, 34 Church St. A private family service in the funeral home and private burial in Mount Auburn Cemetery, Hopkinton will follow.

Donations may be made to the Massachusetts Amateur Sports Foundation or to Project Just Because/Hopkinton Food Pantry.