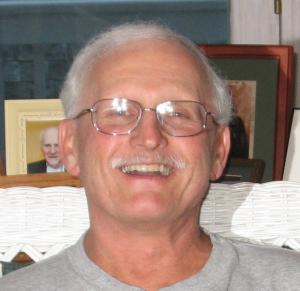 Eugene P. Zawatski, 63, died unexpectedly on Wednesday, January 12, 2011 at his home. He was the husband of Patricia (Daley) Zawatski, to whom he was married for 40 years. Born in Boston, he was the son of of the late Eugene and Eleanor (Donovan) Zawatski.

He was a 1965 graduate of Braintree High School and a 1970 graduate of Boston State College. After college he went on to pitch for the New York Mets organization. He was active in youth baseball, having coached Babe Ruth teams over the years.

In addition to his wife, he is survived by his daughters Kerri Caplea and her husband Anthony of Holliston, and Amy Magazzu and her husband Peter of Milford; and his son Thomas Zawatski and his fiance Heather Schiloski of Raleigh, NC. He also leaves his brother Stephen Zawatski and his wife Janet of Milton, his sister Maryellen Zawatski of Rockland, five grandchildren and many nieces and nephews.